“The common theme is working together to bring about the best possible outcomes for students and their families. It has always been a collaboration.” 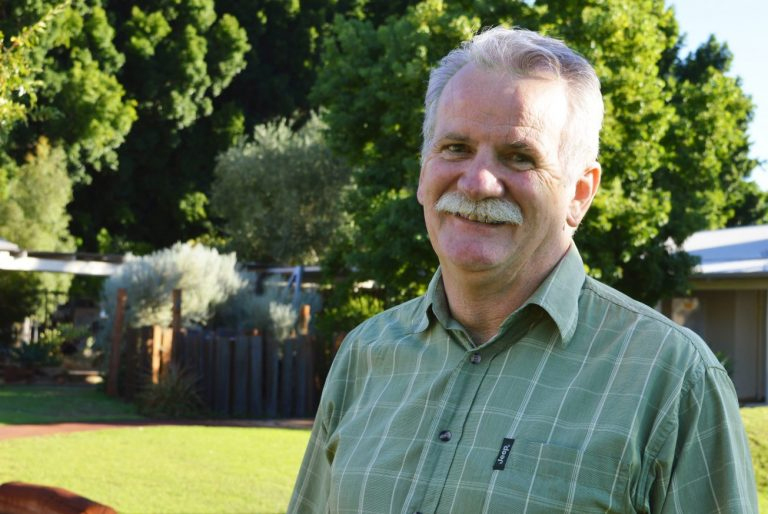 Expert fisherman and diving enthusiast Jack Treby is 18 years old. You wouldn’t know it, but Jack has progressive hearing loss. The discovery was made when he was just 16 months and he has needed hearing aids since. By three and a half, he began his journey in Telethon Speech & Hearing’s Early Intervention program.

Frustrated by the limited resources in Bunbury, Jack’s family decided to make the trip up to Telethon Speech & Hearing (TSH) in Wembley when he was three and a half. Two yearas of travelling back and forth later and the move to Perth was made permanent. From pre-primary to year 11 at St Stephen’s School in Duncriag, Jack participated in TSH’s School Support Outpost program.

“The teachers did a lot of one-on-one teaching to help me with my language and understand what was being taught in the classroom,” Jack said.

“I also got a note taker in high school to help me study at home.”

With a network of nine primary and secondary mainstream schools around Perth, the program allows individual assistance to be provided to students based on their needs.

Jack, along with many others in the program, was being empowered to reach his full potential in all aspects of life.

“They were creative with how they helped me,” he said. “They showed me how to understand and thin in a better way. This helped me socially and with my school work.”

Jack is not pursuing a cabinetry apprenticeship with Leadon’s Carpentry and Joinery and has never been happier.

“I often get sent to jobs to run myself. I’m about to get my own trailer of tools, and am aiming to run my own business one day.”

Work and school aside, there’s plenty of room for his love of the sea and although underwater deafness is an inherent danger, Jack has never let it stop him.

“I started fishing when I first started to walk, in a big life jacket with a handle on it,” he said.

“Fishing is never boring, always full of surprises and I’ve learnt so many skills. Dad has let me take our boat out since I was 16 – he has taught me everything and taught me well. It’s now a tight competition between us which adds to the fun, as we still fish together a lot.”

Now, wearing cochlear implants, Jack barely notices he has hearing loss and is extremely grateful to the help and support he has received from family and friends.

“Being able to hear has a massive impact on my life,” Jack said.

“I’d like to thank Carl and Rachel (in audiology), Geoff Reader and Josie Hawks (teachers of the deaf) for just always being there for me.”
“Life can get tough but there is always a way out. Don’t let anything hold you back, it might be a tougher and bit of hard work sometimes but it’s worth the effort. Never give up, I’m loving life right now.”

Jack Treby was a student of our School Support (Outpost) program at St Stephen’s School in Duncraig.