“No child or family is ever the same so there are constantly different challenges to address. We have to meet every family where they are at and support the whole family, not just the child attending the program.” 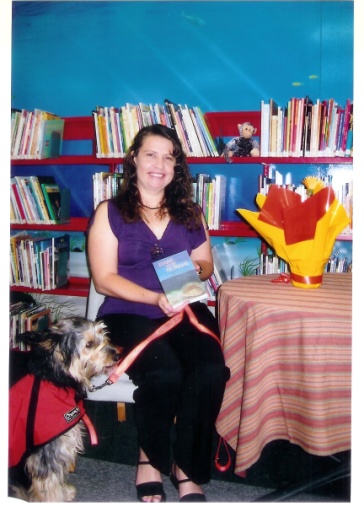 The most memorable moments:

Going on excursions like: The Bread Factory, Dentist clinic, Weetbix factory, Police Station, Post Office and many more back in 1970’s we were able to explore and understood how it all worked.

We had a few different clubs such as a Sewing Club, Stamb club, Horse riding, cooking club etc every Fridays.

In the early 1980’s to Mount Lawlet TAFE to learn on one of the very first IBM computers introduced into WA, once a week on a Saturday. Then later at SHC we used to have a few computers for all the children to learn how to use computers and matches on games too.

To go over the road to Lake Monger to feed long neck turtles, swan and their baby Cygnets and ducklings sometimes. There was once a flood everywhere from the lake close to the school and even played on the playground over the road at lunchtime.

School concerts and dances and doing Arts. They were always a challenge because we had to practice very hard and remember all the movements and acts. Our teacher Mary Shurman was really very good at teaching drama and arts. I truly thank her for her hard work. I really enjoyed it.

We also had a trampoline sessions once or twice a week

I used to love going to school everyday because they always had something different to learn every day. It always made me want to come to school every day, so much fun to learn but always a challenge to learn. I was always willing to learn.

I thank Mrs Karen Venard for being a wonderful teacher and a Principal who has given us so much education and challenges over these years. I would also like to thank all the teachers over the Life of TSH for their hard work with the children, I know most of us were difficult at times, but we made it through didn’t we?

Thanks to all your dedication.

Our kids have attended TSH Kindergartens too.

Now I am volunteering for tSH sorting out old photos and names with a few Deaf Ladies.

Both books have been published. First photo  was  a team of authors that wrote the book, the second photo, I have published my own book. The second book is available for sale, called Dare to be normal, Living in Deafness with Confidence, published in 2007.