“I feel completely different now as opposed to when I first arrived at TSH. I remember how I was when I was younger but I look back now thinking about how I’ve changed to become more confident and open.” 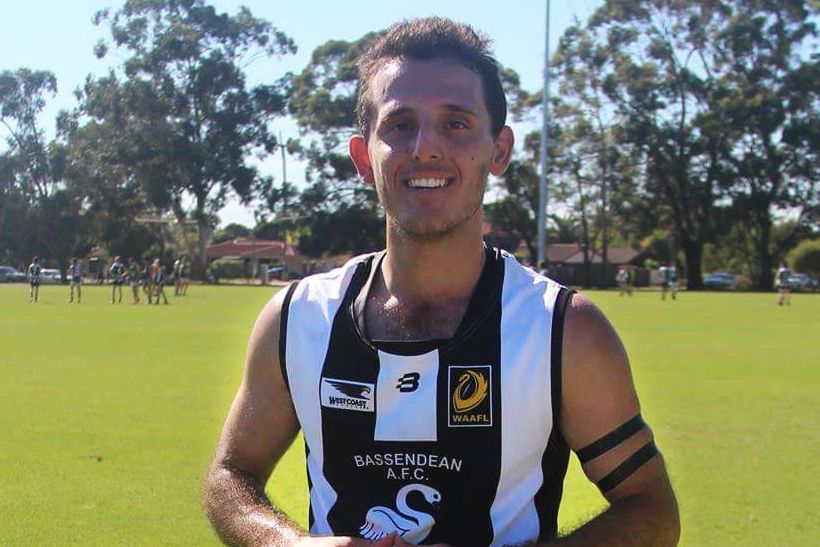 Q: At what age did you first start with TSH and which program were you involved with?
P: From memory, I attended TSH in 2002. I remember I was five years old and still in pre-primary. The kids who I experienced this journey with had a similar learning curve with Central Auditory Processing Disorder (CAPD) which was a breakdown in our hearing process preventing our success in verbal communication.

Q: How would your family describe your behaviour and speech/language before joining TSH?
P: My mum has said to me so many years later that she thought that I had ADHD because I was really energetic with how I perceived certain things. For example, I used to remember popular segments from films and say them with passion. I look back now and I think that I performed those actions because there was a lack of interest in partaking in activities with other children and if I was going to learn some form of speech, it would be from an audio piece.

Q: Do you remember how you felt the first day you came to TSH?
P: Yes, I remember it vaguely. It felt really daunting especially meeting a lot of new people and not knowing if I was going to make friends

Q: What was your favourite part of attending TSH?
P: Having fun out on the playground during breaks which was the best time to get along with the other kids.

Q: How do you feel you have changed since going through a TSH program?
P: I feel completely different now as opposed to when I first arrived at TSH. I do remember how I was when I was younger but I look back now thinking about how I’ve changed to become more confident and open.

Q: What’s your proudest personal achievement so far?
P: Winning three football grand finals in a row from 2010 – 2012 and receiving best on ground for the first two grand finals.

Q: What are your goals for the future?
P: I’m still not certain what I want to do in the future. I’m currently studying an Economics degree and Curtin University so I hope to end up doing something in a corporate organisation.

Peter is a fomer student of TSH’s Talkabout program. Now 20 years old, Peter is currently studying Economics at Curtin University and in his spare time, enjoys socialising with friends, keeping active and listening to music.