“They asked us how did we think Carmel would cope and our answer still stays with us to this day: ‘It will only be a problem for her if it is a problem for us!'” 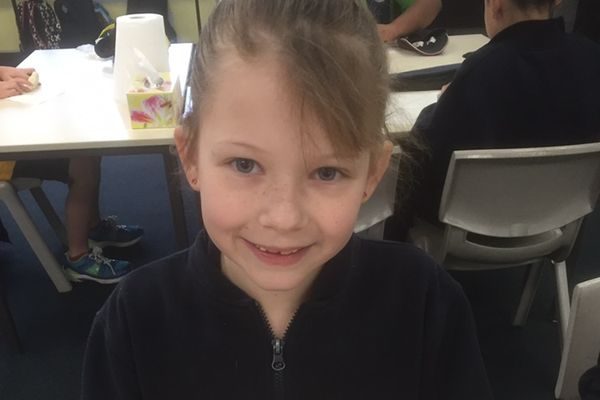 Today’s highlighted story is from parents Peter and Jacqui Price. Below is a letter written by Peter, about their family’s journey with Telethon Speech & Hearing.

Where do we go from here?

Carmel was born in October 2007, she was of course a beautiful baby. We were thrilled that she appeared to be normal and healthy, and we looked forward to being good parents and helping her to grow in every way possible.

After two or three days the hospital sent a nurse to do some hearing checks. She seemed concerned so after some consultation she referred us to a specialist Audiologist, and after much testing they called us in for a meeting.

The meeting went well but they explained that Carmel had moderate to severe hearing loss in both ears and would require hearing aids in both ears. There was a possibility of further  hearing loss as she grew older. This naturally was devastating to us and took some time to digest.

They asked us how did we think Carmel would cope and our answer still stays with us to this day:

This may sound smug but it is how Jacqui and I really felt, if Carmel feels loved and nurtured, made to feel normal, then she will never feel “different” to the other children around her. This is truly the situation today and she has many friends at school and participates fully in all activities there. 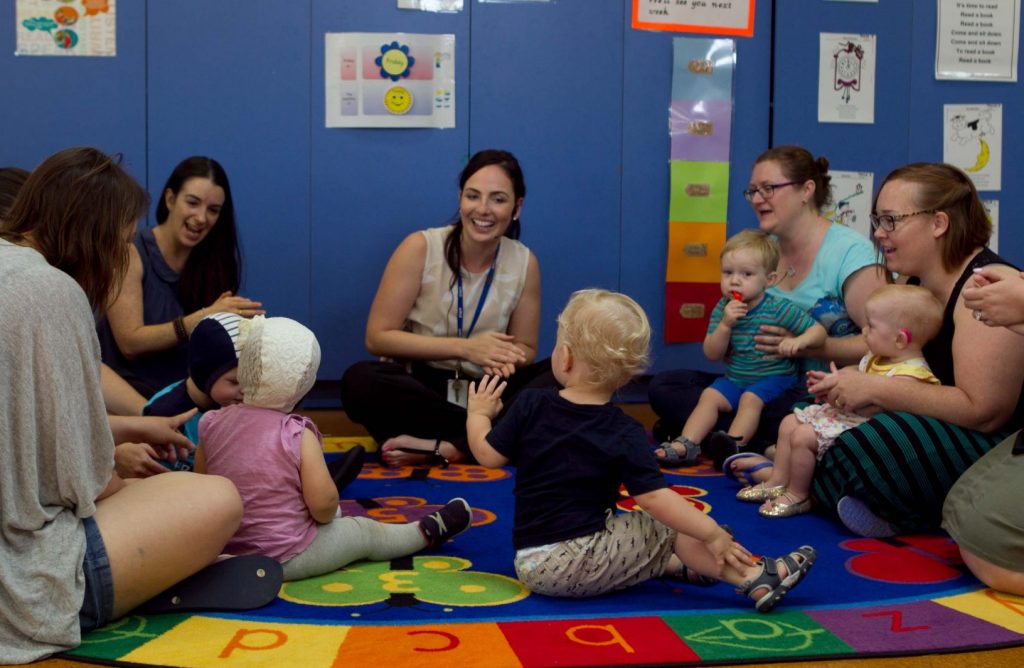 Carmel’s time with TSH began at four months of age, she started with the “Chatterbox” program plus a once per week session with a speech therapist. In addition to this there were regular meetings with the in-house Audiologists plus visits to P.M.H. for more testing.

TSH’s Chatterbox program was great because it allowed Carmel to interact with other children with similar problems and for us to socialise with the parents facing the same fears and concerns as we were. Chatterbox also helped the children to learn to “listen”, which to the uninitiated sounds strange but with the hearing impaired is a real issue.

The one-on-one session with the Speech Therapists were invaluable as it gave us a good chance to follow Carmel’s progress with her speech and comprehension of the world around her. The lessons in the early days consisted of games tailored to help her listen and learn language. The therapist would encourage Carmel to listen and help us ensure that she could in fact hear what was being said.

As the years rolled by the lessons became more complex and focussed more on the speech and listening factors of Carmel’s day. We can’t emphasise enough how valuable these sessions were for both us and Carmel in our understanding and ability to cope with raising a hearing impaired child.

When she reached the age of four, Carmel was fitted with her first cochlear implant to her left side, followed by a second implant to her right ear when she was seven. These operations were necessary due to a steady worsening of her hearing due to regular ear infections and other biological issues.

These implants have had a profound effect on Carmel’s hearing and speech and they allow her to fully participate both at school and at her dance lessons which she loves, plus she sings incessantly during all of her waking hours.

Carmel is a very happy and well-adjusted child who approaches everything with equal gusto and enthusiasm for the world around her. She stayed with TSH up to the age of seven and now receives regular visits to her school by a Teacher of the Deaf.

Jacqui and I (Peter) cannot emphasise enough how valuable Carmel’s time with TSH was both to her and to us as parents. The staff and therapists there helped us cope in so many ways. We wish an even bigger and brighter future for all concerned and thank the Telethon foundation for their continuing support. 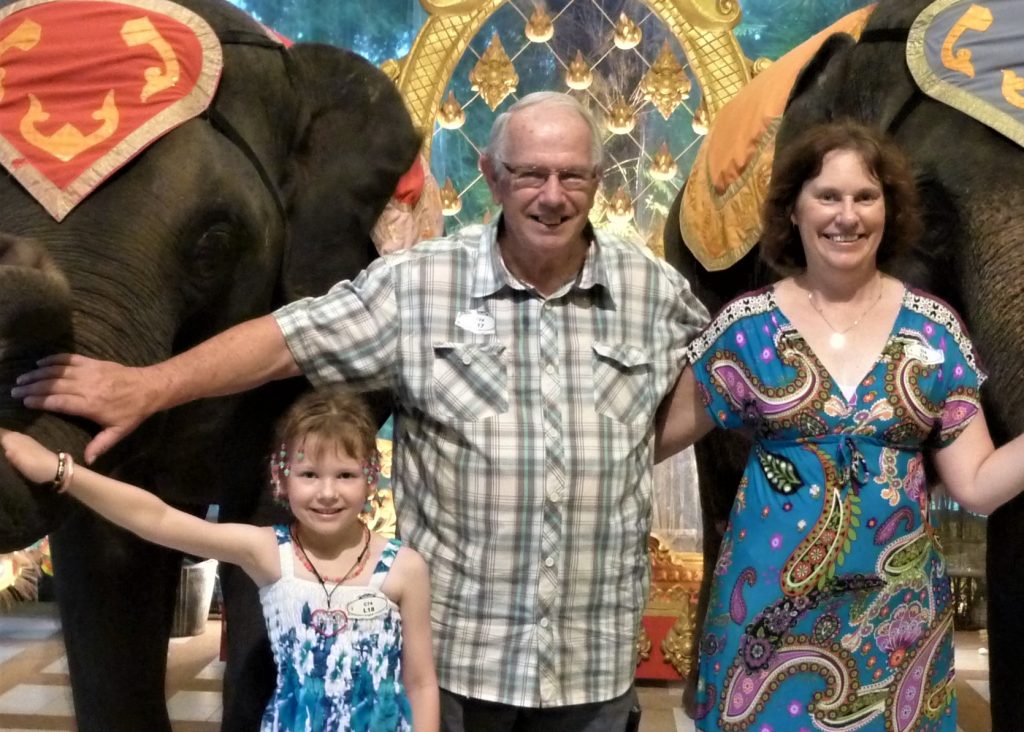 Peter and Jacqui Price, and of course Carmel.