“As a parent, my favourite part of attending TSH was meeting other parents in the same situation, and having the support from all staff to deal with Matthew’s frustration at no longer being able to hear.” 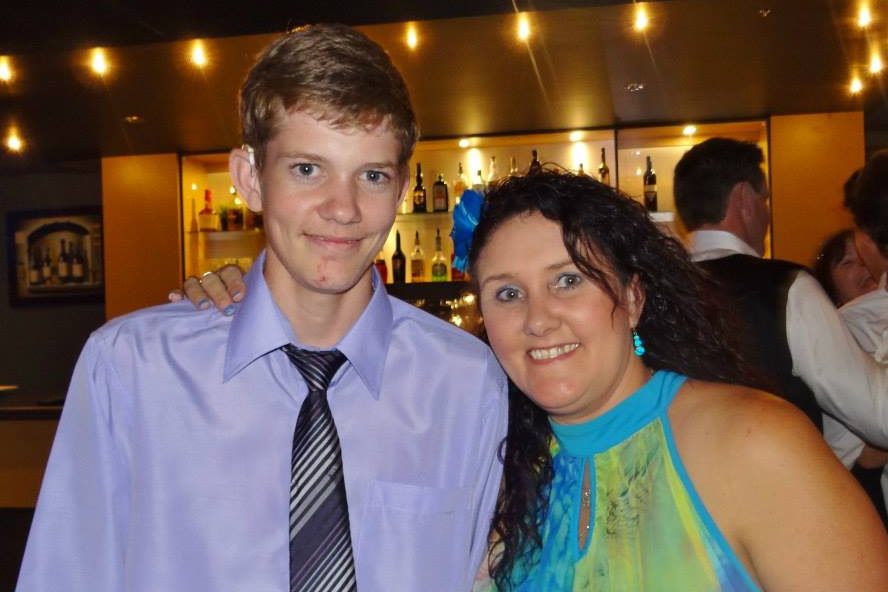 Our family’s journey with TSH began in 1998 when Matthew was 2 and half years of age.

This was after Matthew contracted meningitis at age 2. He lost his hearing 2 weeks after diagnosis becoming profoundly deaf. We had to trial hearing aids for 6 months before receiving a cochlear implant in his right ear. We attended Princess Margaret Hospital (PMH) weekly for 18 months, for mapping. Due to calcification Matthew’s map was a nightmare for everyone.

We found out about TSH after PMH passed on their contact details to us, and we felt comfortable as soon as we walked into the building. From here, Matthew was enrolled in their Playgroup, Kindy and then attended Bold Park Primary School.

Working with the TSH staff in playgroup, Matthew finally started to participate in the hearing games once he received his cochlear implant. This was the first time we started seeing a change in his behaviour. Before this he used to continually rip off, hide, and put his hearing aids in the toilet! At this moment I felt happy and relieved.

As a parent, my favourite part of attending TSH was meeting other parents in the same situation, and having the support from all staff to deal with Matthew’s frustration at no longer being able to hear. After having to drag Matthew to kindy every day, we spoke to the Psychologist at TSH and realised that Matthew needed routine and preparation in advance for change. Something so easy as getting Matthew kindy clothes out the night before to show him what’s happening the next day, generally made for an easier entrance into kindy. We saw such a big difference in his behaviour from there.

As a family, the biggest change we’ve seen in ourselves is learning how to push for what is right for our child. Many times over the years I’ve had to push for things needed in Matthew’s education to make things easier or acceptable for him to learn.

Thank you to all the staff way back in 1998 for doing everything possible to have Matthew hearing and talking again.

Two of our biggest memories are Matthew going away to camp in the bus with Gerrie and Priscilla, and Kerry picking Matthew up in the bus to go to school. Matthew used to help direct Kerry to everyone’s house.

Wishing Telethon Speech & Hearing all the best for your 50th anniversary! 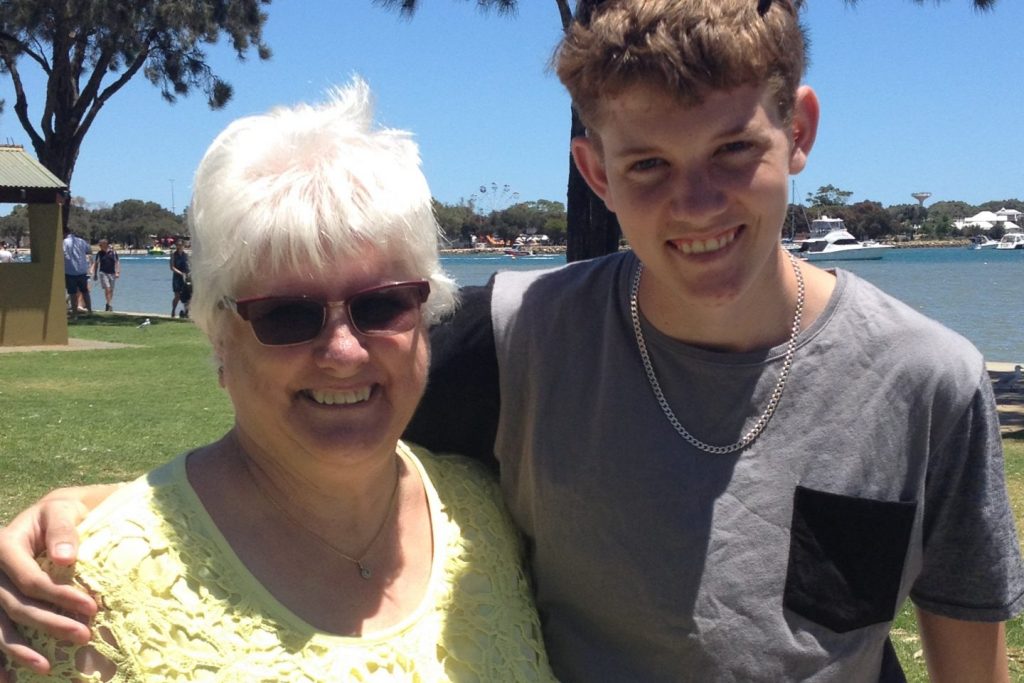