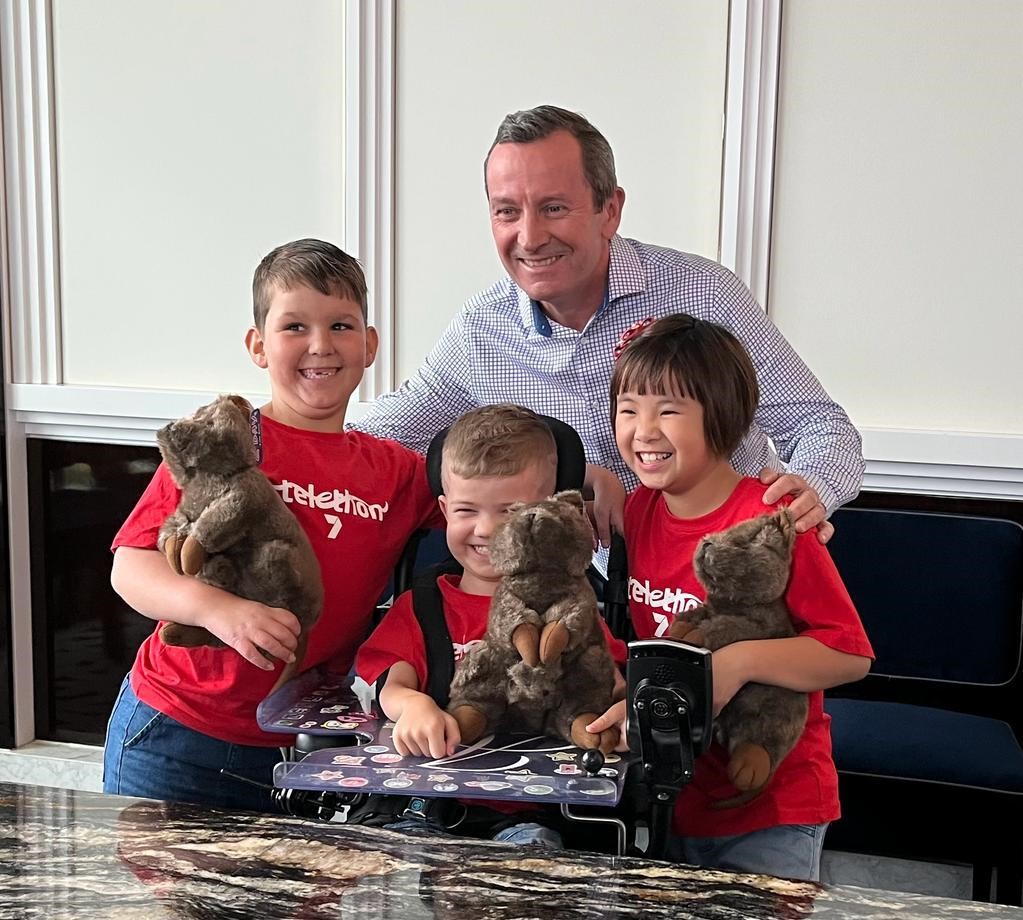 Emily was born with bilateral hearing loss and was diagnosed with acute lymphoblastic leukaemia at just three years of age. She bravely endured years of intensive chemotherapy at the children’s hospital and, thankfully, the disease is now in remission. Emily has dreams of becoming a doctor one day so she can help others.

We asked Emily to capture the excitement of her big weekend. 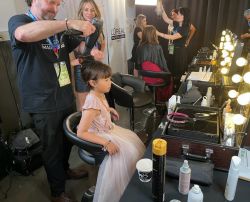 After more than eight weeks of filming, photoshoots and preparation, the big Telethon weekend was finally here. I got to stay in Crown Towers, which was the best, and I got many chocolates and Bella the bear. It was fun to be pampered, to dress up and have my hair done.

My fellow Telethon Stars Ari, Leo and I had afternoon tea with the Premier, Mr McGowan and his wife Sarah, and were given a quokka each. I asked him exactly how much he was going to give Telethon, but he dodged the question. I think he wanted to keep it as a secret until the very end!

We met the prime minister, Mr Albanese, who promised us he will wear the Telethon Pyjamas – and he did, although only the top.

I got to meet many Channel 7 media personalities, including Ricki Lee, Manu, Ada, Lynne, Nelson and my favourite was Rob Palmer. He is very funny, and he said he would build me my dream (cubby) house. Fingers crossed!  I also got to meet WCE superstar Nic Nat, although I follow Richmond.

My school, Newman College came together and raised $12,000 by organising a carnival with lots of activities, including face painting, bowling, and picking a teacher to get slime-dunked! My friends came to the RAC arena to help me present the cheque.

At the end of the weekend, I was given a huge box of presents, which was just amazing! I was a bit worried about how I would bring them home that night as I couldn’t carry them all, but they promised me they would be delivered to my house.

I am so glad to have Ari and Leo as my Telethon star friends. They are so funny and we get along like a house on fire. Our parents get a bit worried about what we will say to people when we are together, or on live TV. Luckily, we have not said anything too controversial.

I felt a bit sad when it was all over, but I will always remember this tele-rific weekend and the record-breaking amount of money that was raised to help kids in WA. I am so proud to be a Little Telethon Star this year. Thank you

As a student in Telethon Speech & Hearing’s Outpost school support program, our educational and allied health teams have supported Emily and her family with individualised support in the areas of language, speech, listening, social and emotional development, occupational therapy, and parent education. This allows Emily to have the same experiences as her hearing peers within a mainstream school environment. 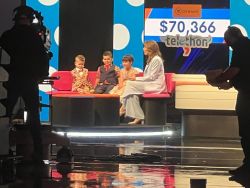 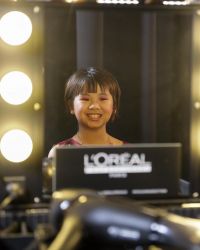 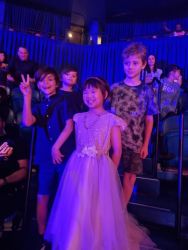