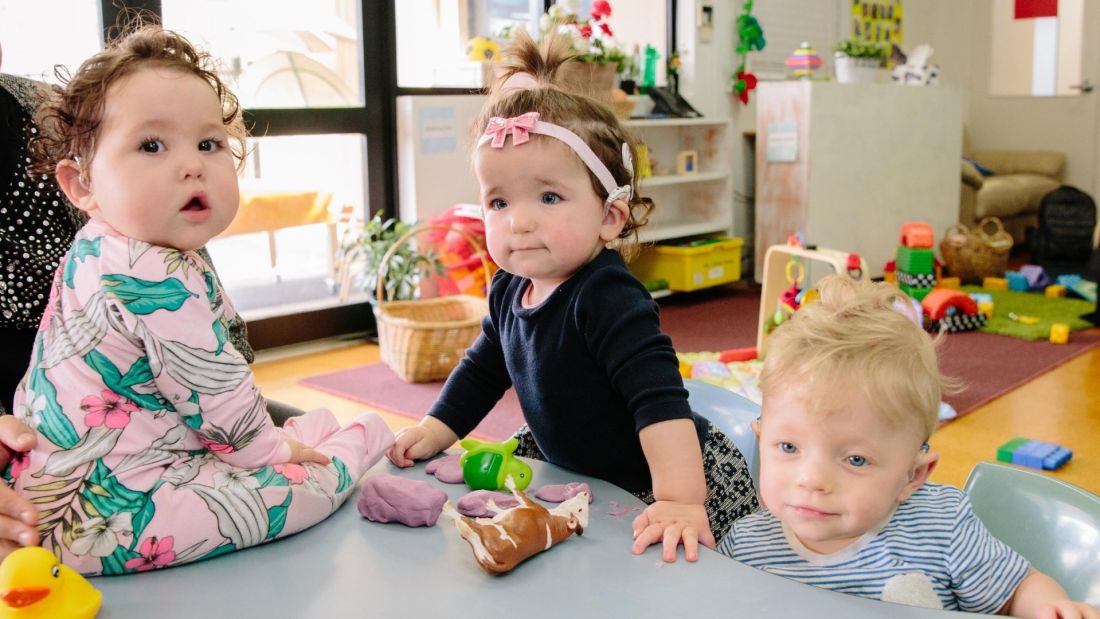 Research conducted at Telethon Speech & Hearing has provided preliminary evidence supporting the positive impact of data-based feedback to help improve verbal interactions between parents and children who are deaf or hard of hearing.

Led by Telethon Speech & Hearing’s researcher Dr Yuriko Kishida, the study found the use of a data-visualisation based feedback model, together with existing listening and spoken language therapy helped increase conversational turns between parents and their children in the program.

Parents and their children with permanent hearing loss, aged 15 to 39 months participated in this study for 8 to 17 weeks as they attended weekly therapy sessions at Telethon Speech & Hearing. During this time, therapists, working together with Dr Kishida, provided systematic graphical feedback to parents. Parents and therapists used feedback data for individualised goal planning, to help facilitate children’s language use. Following the feedback sessions, conversational turns between parents and children increased overall outside of formal listening and language therapy time.

International researchers have found that the number of conversational turns that young children have with adults can predict later language development and later IQ, and correlate with brain activity and brain structure.(1, 2)

The research, published in the International Journal of Disability, Development and Education, now provides emerging evidence that data-based feedback can further improve caregivers’ skills to promote their interactions with their children in a listening and spoken language program. The feedback model used also has the potential to assist practitioners’ data-based practice, which is advantageous for children who are deaf hard of hearing.

For more information about the research study click here.