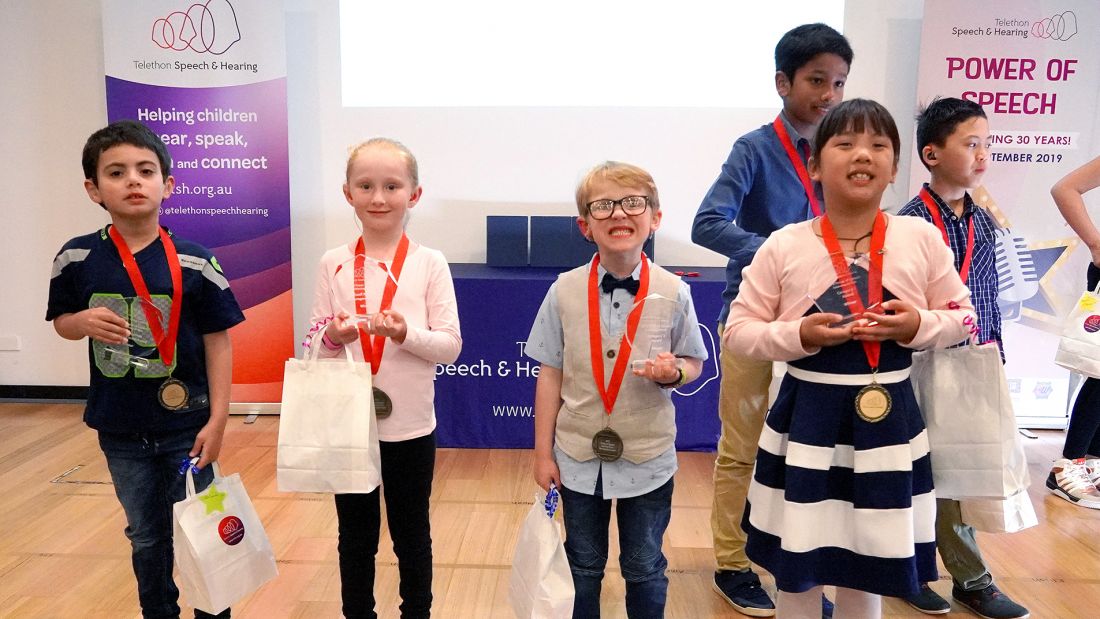 On September 14, TSH held its annual Power of Speech Awards in its main auditorium. This year we had 28 Outpost students participate, more than ever before.

There were tears of heartbreak, laughter and joy as one by one, our primary school-aged students took to the stage and displayed their personality in front of a crowd of 250 family, friends and staff members.

This year’s event was extra special as it was the 30th anniversary of Power of Speech. 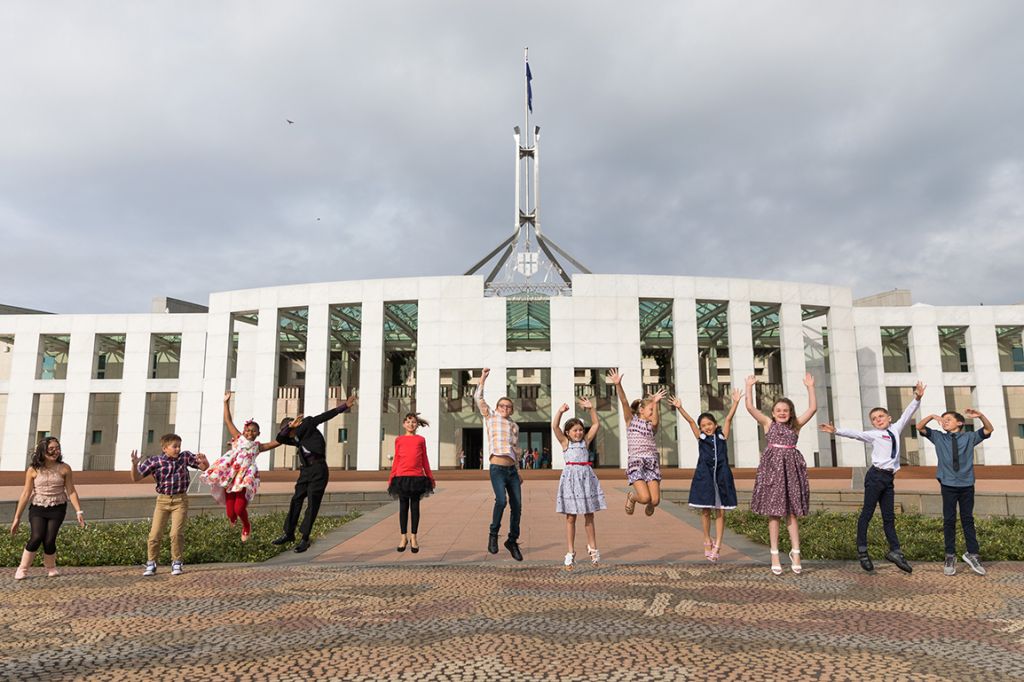 Beginning as the brainchild of TSH Deputy Principal, Geoff Reader, and former Principal, Karen Venard, the first-ever event was held in 1989 and was then called the Clear Speech Awards.

Since then, Power of Speech has grown nationally and internationally. In 2013, First Voice – the advocacy and research group for listening and spoken language early intervention programs – turned Power of Speech into a national event that takes place at Parliament House in Canberra each year.

In 2018 Power of Speech grew even further, as students with hearing loss in the United Kingdom now make presentations to their own members of Parliament.

Congratulations to all of our Outpost students who participated this year, and to the staff and families who have supported them up to this day.

Congratulations to our 2019 Power of Speech winners:

Telethon Speech & Hearing would like to thank a number of great organisations who helped make Power of Speech an incredible success, and a real delight for all students and families involved.

Our 30th Power of Speech would not have been possible without the generous support of: 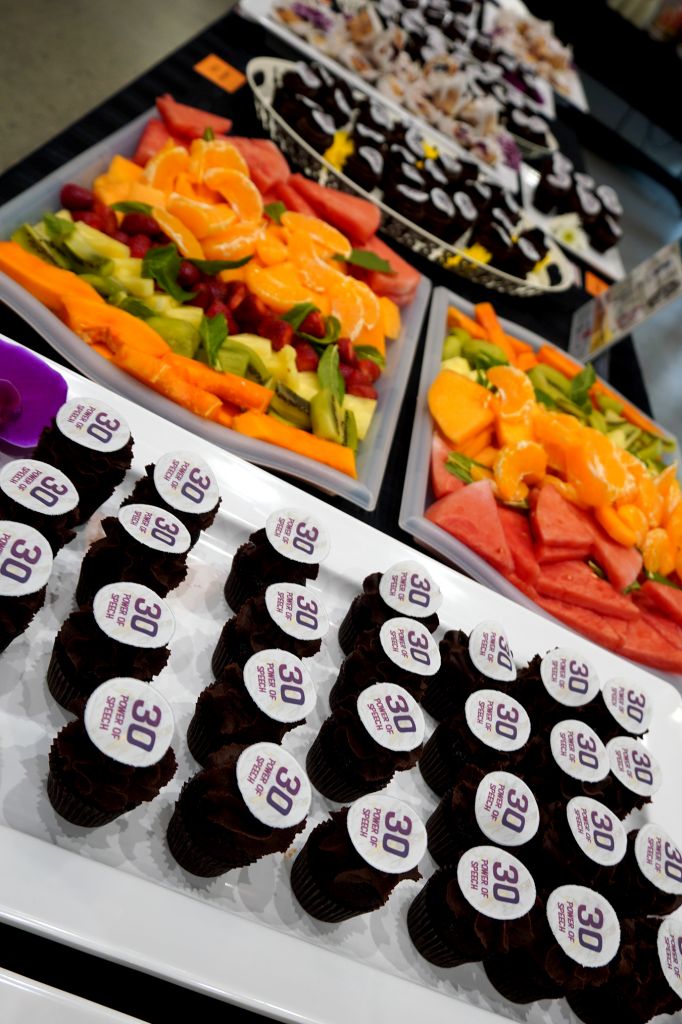 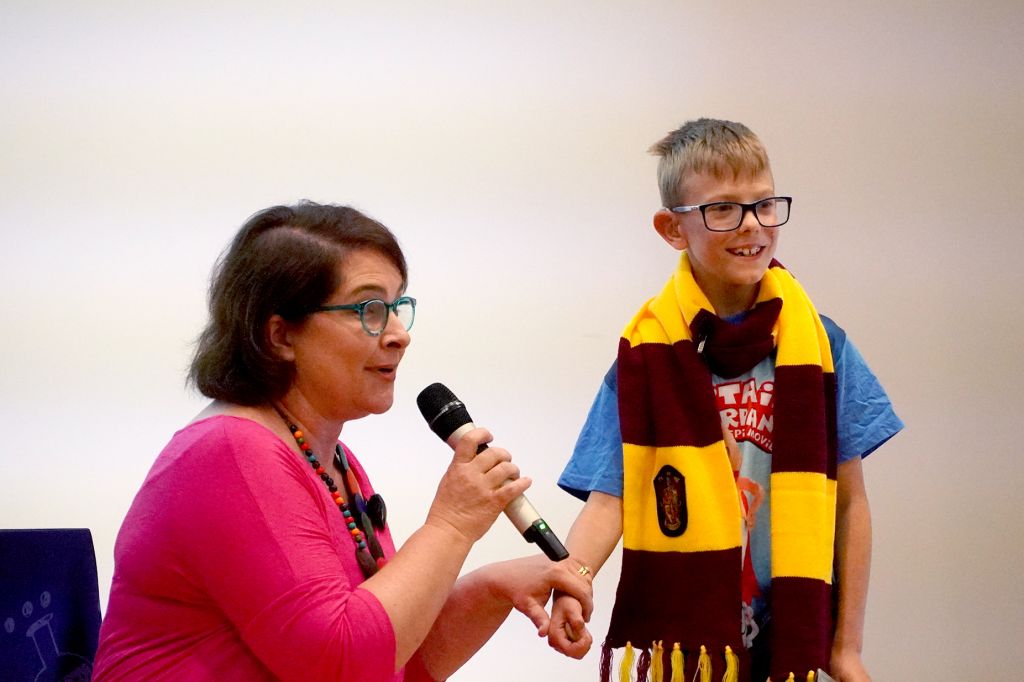 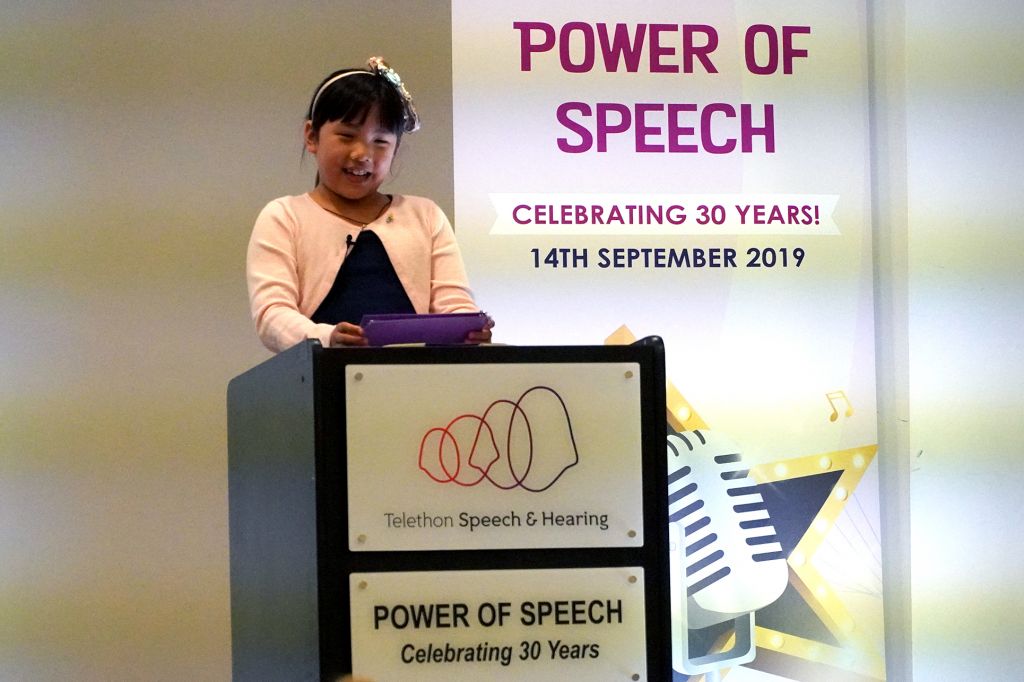 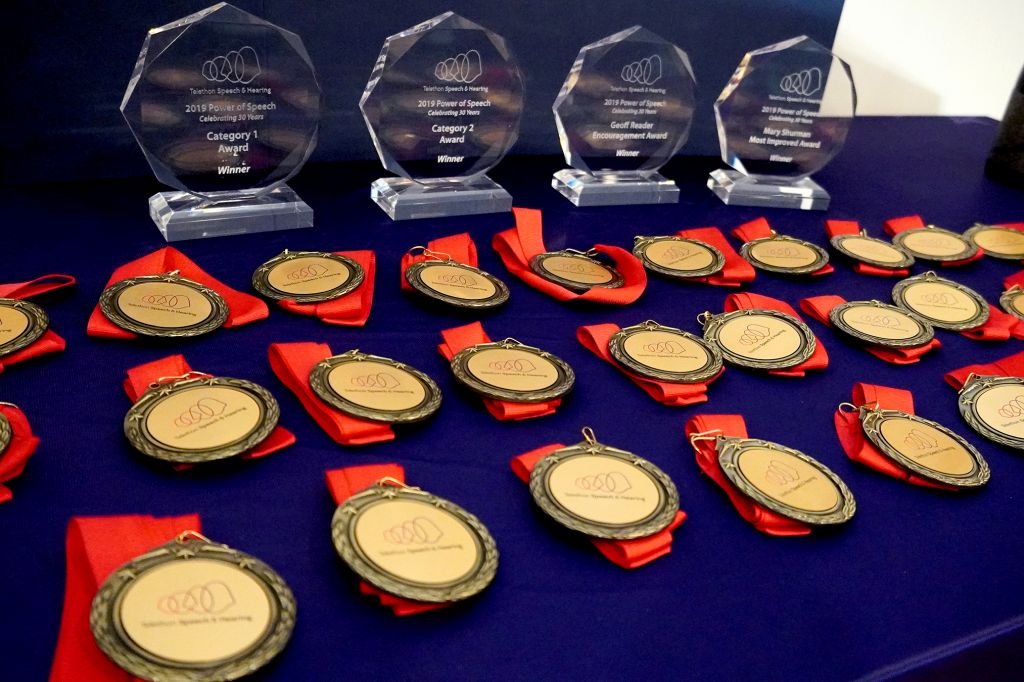 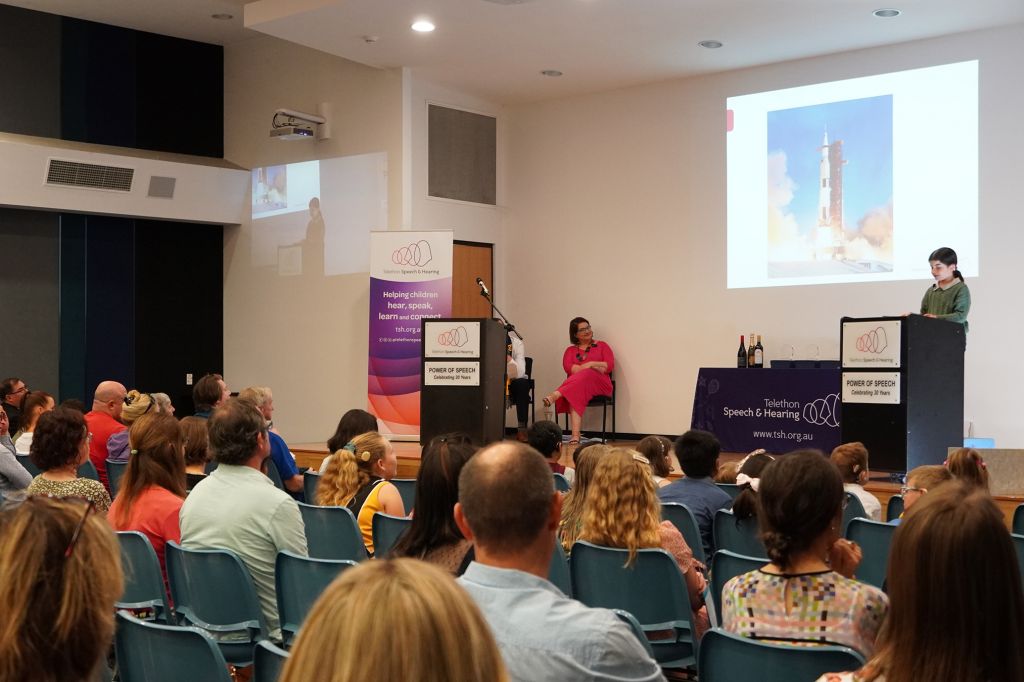 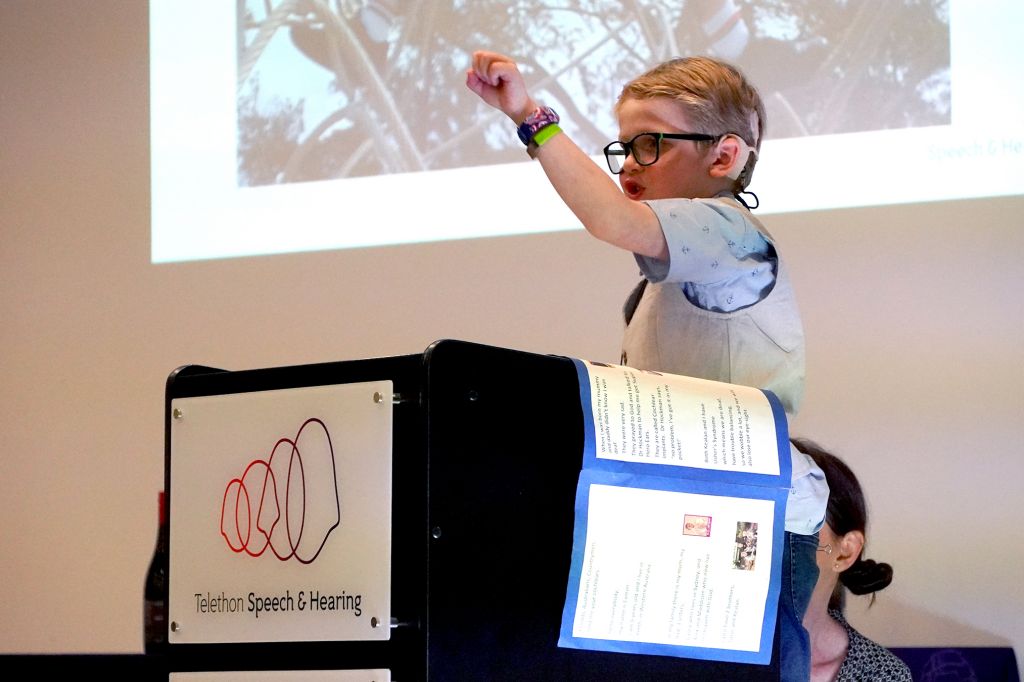 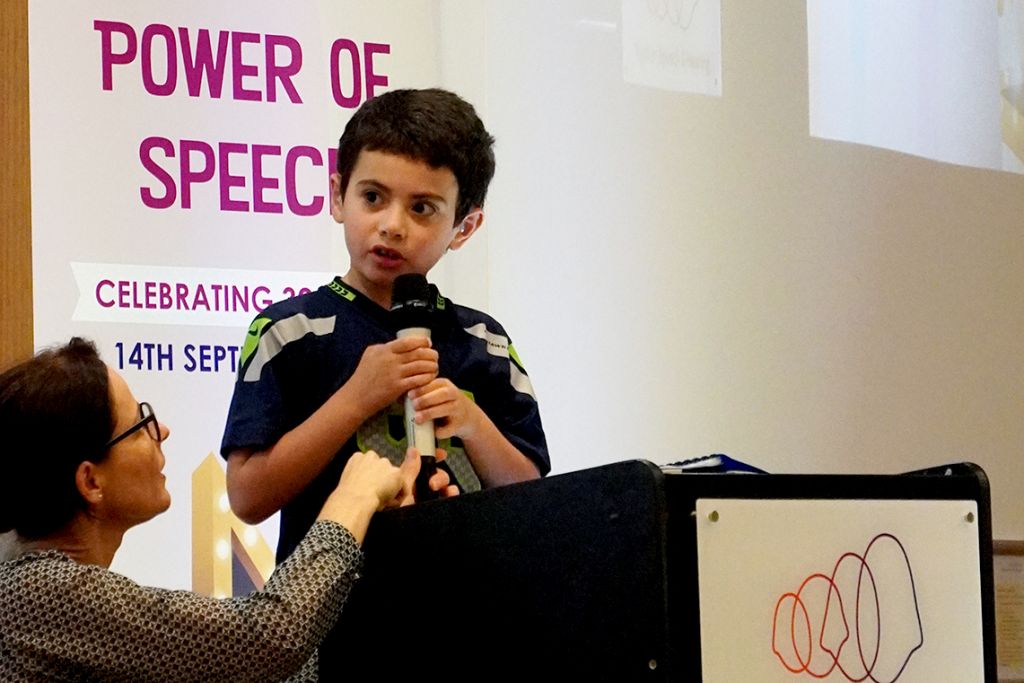