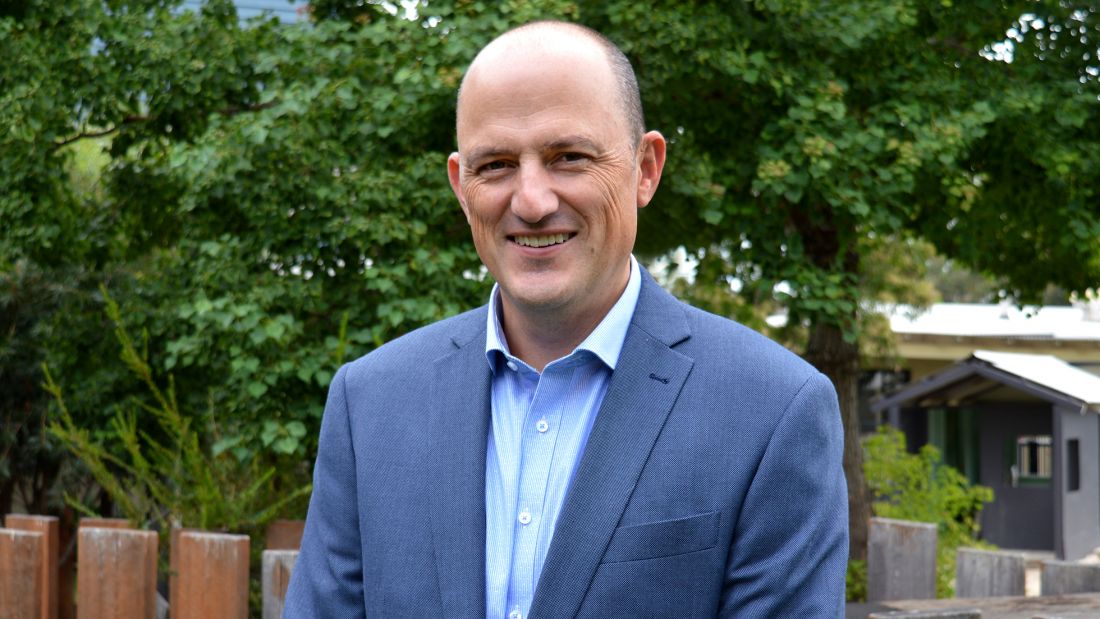 Mr Fitzpatrick takes over from Chris McCarthy, who has held the position for the past 18 months.

First Voice is the voice for organisations that provide listening and spoken language early intervention services for children who are deaf or hearing impaired. Its members include some of the largest, oldest and most respected centres providing services for childhood hearing loss in Australia, New Zealand and around the globe.

Mr Fitzpatrick has been the CEO of Telethon Speech & Hearing since February 2017.  Prior to this role, he was the CEO of the St Vincent de Paul Society in Western Australia for five years.

Mr Fitzpatrick plays a number of roles in supporting the not-for-profit sector and community. He is the Vice President of peak body WACOSS, a board member of Workpower, a member of the Centre for Social Impact’s Advisory Council, a past-President of edventures WA Inc and more.

“It is a great honour to take on the role of First Voice Chair, continuing First Voice’s advocacy for world-class early intervention services for children who are deaf or hearing impaired,” said Mr Fitzpatrick.

“The past 18 months have been busy and productive for First Voice with four new organisations, the Royal Institute for Deaf & Blind Children (now Next Sense) and Can:Do 4Kids in Australia, Auditory Verbal UK from the United Kingdom and now Carel du Toit from South Africa joining the fold. This means that First Voice now represents the overwhelming majority of deaf and hard of hearing children under six years in Australia who have chosen a hearing, listening and speaking future, with a growing presence around the globe,” he said.

Meanwhile, the Australian disability services sector is going through a period of intense change with its completed rollout of the National Disability Insurance Scheme (NDIS).

“First Voice member centres will continue to take a leading role and champion the right of all deaf and hard of hearing people regarding their access, referral pathways and funding arrangements under the NDIS,” said Mr Fitzpatrick.

“The work we do now alongside families, Government and health professionals will ensure they have the right to access mainstream education, employment of choice and social integration within the hearing world.”

Mr Fitzpatrick also paid special tribute to outgoing Chair Chris McCarthy, who had demonstrated great leadership and commitment to First Voice over the past 18 months.

He said he planned to meet with as many families, staff and stakeholders as possible over his term as Chair, and invited people to contact him directly regarding any matters relating to early childhood deafness.