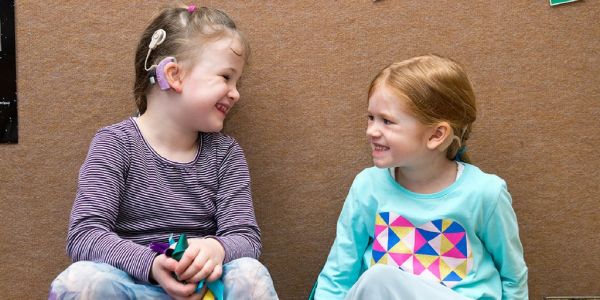 First Voice advocates for world-class early intervention services that give deaf children the listening and spoken language skills necessary to achieve mainstream education, employment of choice and social integration within the hearing world.

Telethon Speech & Hearing is a member of First Voice, an international alliance of member organisations whose primary focus is the provision of listening and spoken language for children who are deaf or have a hearing loss.

Established in 2010, First Voice plays a leadership role in shaping public policy and funding decision-making relating to hearing impaired children. First Voice evolved from the former Alliance for Deaf Children, which was established in 2003. There are five founding members of First Voice, with an affiliated organisation in New Zealand. Despite limited resources, First Voice has emerged as a strong, active and influential organisation within the early intervention sector. Its lobbying efforts were instrumental in securing recurrent federal government funding for early intervention services for not only hearing impaired children, but across a range of other disability areas.

Other centres and affiliated organisations in the First Voice alliance are: 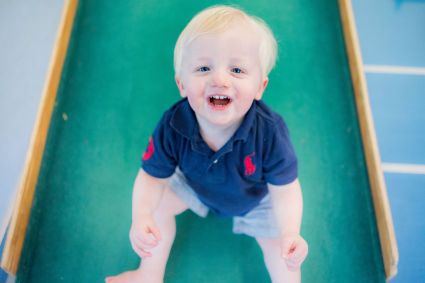 The First Voice alliance was officially launched by Her Excellency, the Governor-General, Quentin Bryce at Admiralty House in Sydney in October 2010.

First Voice plays an active role in advocating for best practice early intervention services for children who are hearing impaired. This is achieved by working with government and other organisations to influence public policy and funding decision making, and by providing evidence-based research to inform and influence the public health agenda.

It is First Voice’s mission to:

At First Voice, the purpose is to ensure that every hearing-impaired child and their family has access to what they need to achieve the spoken language of which they are capable.

We advocate for world-class early intervention services that give children the listening and spoken language skills necessary to achieve mainstream education, employment of choice and social integration within the hearing world. 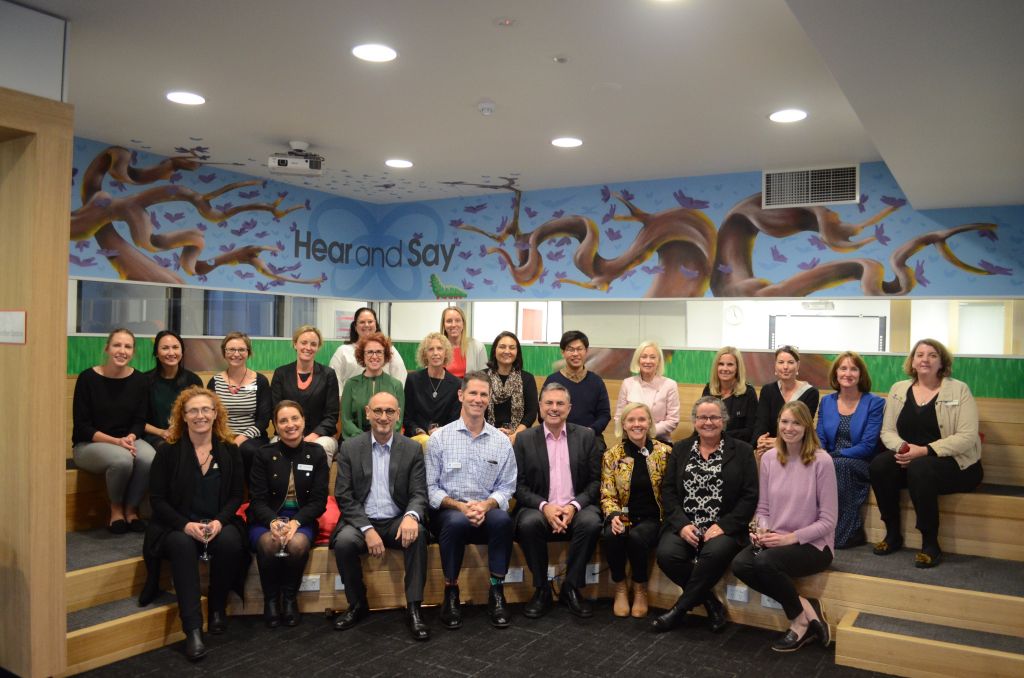 The following six principles are integral to children achieving the spoken language of which they are capable:

Quarterly newsletter with updates on member activities, successes and learnings. Each issue of 'Our Voices' is based around a theme with a focus on future opportunities and growth.
View all

First Voice calls on the Australian Government to support the implementation of a national Comprehensive Hearing Integration Program (CHIP), to guide families and children in their journey from diagnosis through to engagement with an appropriate specialist service.

Australia has some of the best systems in the world for supporting children with hearing loss. However, only 50% of children with a permanent hearing loss currently access specialist early intervention services. This results in these children entering school without the language and literacy abilities of their peers. The social and economic losses arising from this leakage exceed $250 million.

CHIP would enable the Australian Government to deliver a cost-effective national solution through the NDIS that stems a problem and costs which would otherwise compound as children with hearing loss reach school age and beyond.
Learn more and support the CHIP initiative