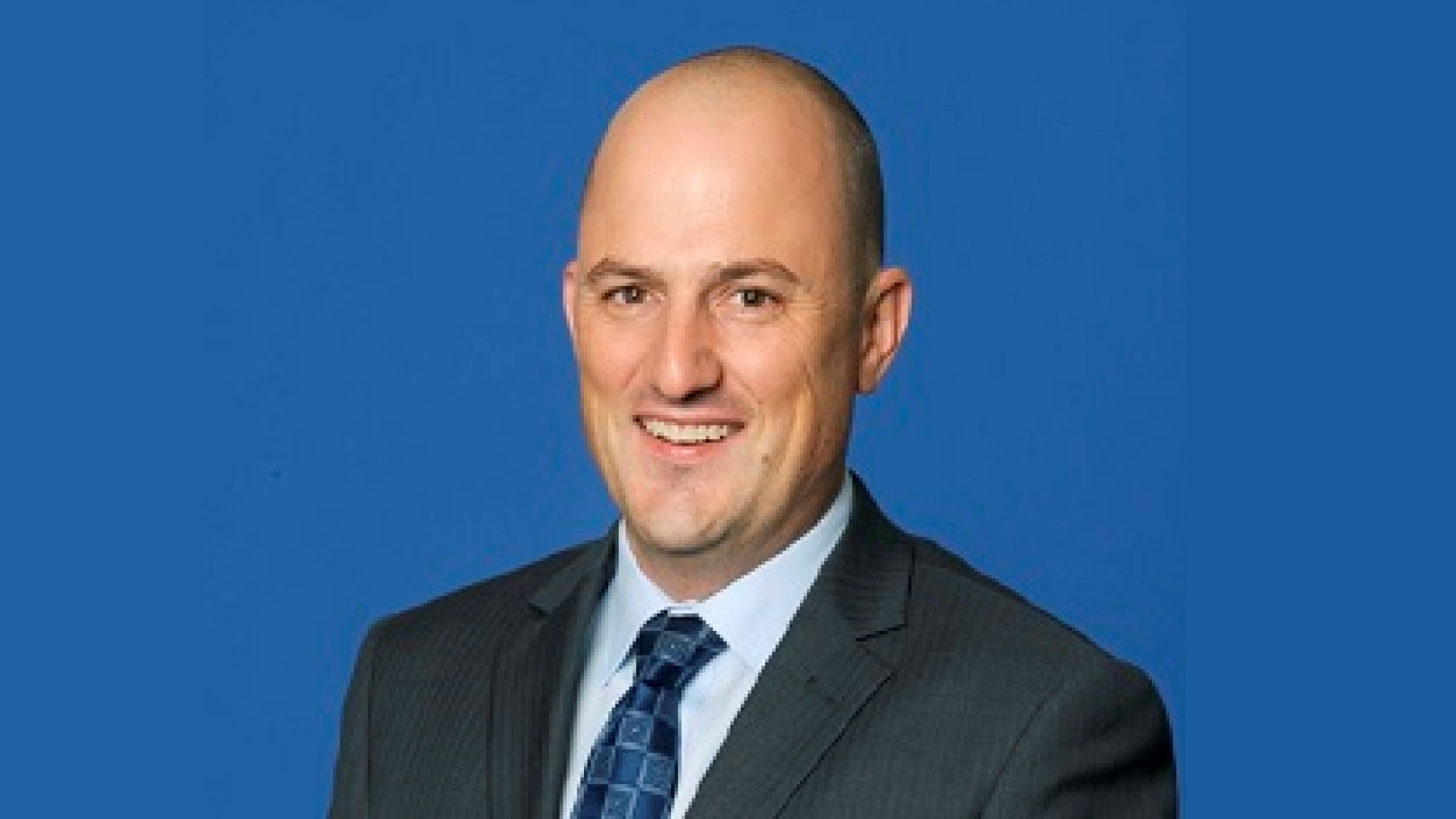 The Board of Directors at Telethon Speech & Hearing has appointed Mark Fitzpatrick as its new chief executive officer.

Board chairman Professor Gary Martin announced the appointment in a statement, with Mr Fitzpatrick to start on February 20, 2017.

“Mark was the standout candidate among an outstanding field of applicants. The Board look forward to Mark’s contribution as Telethon Speech & Hearing’s CEO and is confident he will lead our organisation to provide greater outcomes for our families and students during his tenure,” Prof. Martin said.

Mr Fitzpatrick, a specialist in the not-for-profit sector, joins Telethon Speech & Hearing as the organisation celebrates its 50th Year Anniversary of helping children with hearing, speech and language impairments.

“I am delighted to accept and undertake the position of CEO with Telethon Speech & Hearing. I have a long association with the not-for-profit sector and as such, believe in giving back to the community,” said Mr Fitzpatrick.

“I feel honoured to be able to lead such a meaningful organisation, particularly a West Australian one that has been operating for over 50 years. I look forward to working with the outstanding team of professionals at Telethon Speech & Hearing, and continuing to support the children of WA with their hearing, speech and language needs.”

Mr Fitzpatrick holds a strong track record of success in leadership and general management with his most recent role being CEO of the St Vincent de Paul Society in WA since 2012. Prior to this, Mr Fitzpatrick led a catholic aged and community services organisation, Southern Cross Care, for five years.

Mr Fitzpatrick will take over as CEO of Telethon Speech & Hearing from Richard Duldig, who has been the organisation’s interim CEO since November 2016.